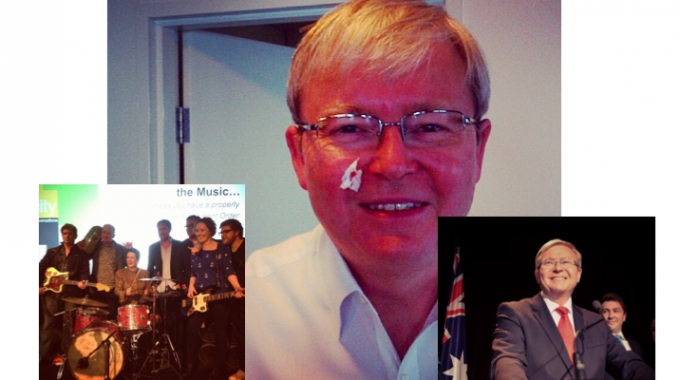 Social media has been used on a wide scale on several different industries around the world. Companies and business owners have benefitted greatly from it as they were able to get a good amount of attention from the online community. Politicians as well are capitalizing on its huge success by starting several social media campaigns for their own. With the advent of new and modern technology, a popular question often comes up to discussion. Can social media win elections?

Millions of people use social media on a regular day to day basis which makes this a very good testing platform for politicians to gauge their current success and popularity. A lot of online users follow their favorite singers and celebrity over their respective social media pages and the same can also be said to politicians as they have setup their own pages as well.

Politicians who have their very own dedicated page to follow and like proved to be very positive as a huge number of individuals were able to see the latest updates and news that revolve around the personality. Note that these aren’t just social media pages that are made up by fans but are legitimate or verified pages. In Facebook as well as in Twitter, you will know that a page is verified if it has a blue and white check seal beside the name of an individual or a company. This in turn makes, online users feel that that the page that they are following is truly authentic and not just some fan pages.

Social media management and development is important to promote your online presence. These individuals are able to help manage your post in the social media as well as help you interact with their online followers. It should be noted that these social media pages can greatly represent you as a whole making it important to handle comments and feedbacks in a timely and effective manner. Any replies and posts that you make can be used against you making it necessary for politicians to have a team of professionals to handle their respective social media pages.

Take for example Barack Obama. In Twitter he has 62 million followers and 44 million fans in Facebook. This number is a very good determining factor in gauging how popular Obama is to the online community. With that being said, Obama himself is not solely responsible for such success in the social media. Obama has a team of digital media managers who handle such pages as well as his very own website.

But not everyone has been able to share the same success in the social media as Obama did. Kevin Rudd started well on social media – Labor even hired three US campaign heavyweights including Matthew McGregor, the man dubbed ”Barack Obama’s digital attack dog”, for their campaign. Rudd particularly tried to reach youth votes with a heavy focus on promoting his support for same-sex marriage – but his photo-staging on Instagram started to go and he subsequently lost the Australian election.

It’s also been suggested by social media experts and on various training circuits that Kevin Rudd was trying to copy the outstanding success that Sydney Lord Mayor Clover Moore had on social media in the lead-up to her 2013 election victory. While her detractors were trolling her on Twitter, she’d moved on and was courting her target market of urbane inner-city hipsters on Instagram. She was an overwhelming success.

Rudd’s cheesy selfies including of himself Norman-Gunston-style after cutting himself shaving ended up becoming ridiculed there and then as this posed Rudd instagram photo shows – the comments are quite withering: Entertaining and educative activities for your children's school holiday vacation. Even though schools are given…

Why Dental Veneers Are Called the Hollywood Makeover

Getting a perfect smile is essential, especially for those in the media who engage in…