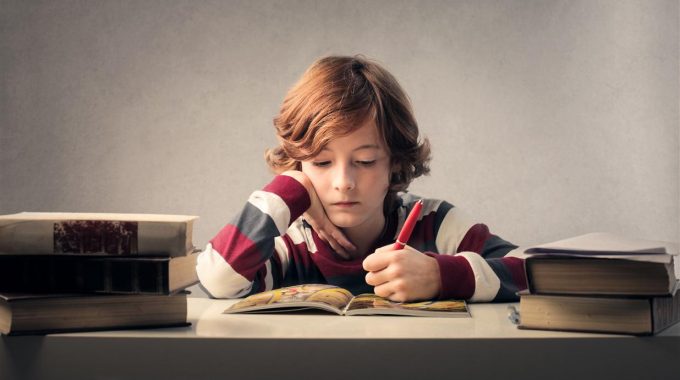 Before we talk about how social media networking and auditory processing disorder are connected, let’s learn more about this disorder.

Auditory Processing Disorder (APD) or Central Auditory Processing Disorder (CADP) is a complex and rare problem. Unfortunately, many people are not aware of it and some have seen it and just don’t know what it is. It is a disorder that affects the brain’s capability of processing and getting information. It is usually based on how the central nervous system comprehends auditory information. It is however, more to do with attention and breakdown of communication that a person receives. This disorder limits the person from understanding or using the information. In simple terms it affects the listening and comprehension of information by a person because the brain is not in a position to process the sounds it is receiving in a normal way.

It is important that the cause of ADP or CAPD be determined so that a necessary cause of action can be taken to ensure its treatment if it is possible. This way some of its effects can be avoided. It is a serious disorder as it will affect greatly how a person relates to those around them. They usually have harder times understanding information and this can limit them in doing activities that people their age might be doing with a lot of ease.

It affects the academic performance of children in schools because they have difficulty when it comes to learning and comprehending lessons. This will have a direct effect on their behavior.

Even though scientists and medics have and are still studying the various ways it can be treated. They have advised on the various ways of dealing with the disorder and some of them include the use of;

These ways have proven effective in helping people live with ADP or CAPD. It has also allowed others to reach out to them at a closer level in helping them lead a normal life.

It is important that everyone is aware of this disorder so that they can learn to offer support to those ones who have it. And now social media networks are weapons that people around the world have been using to bring awareness and show support to parents of children with APD or CAPD. Twitter has become a part of this power too. We can see these hashtags #auditoryprocessingdisorder #apd #capd #learningdifficulties #adhd that are representing how the world is still full of love and support to these people. They share information and spread the news throughout the online community. Some of the posts are about offering help and consultation. Some share the stories on how struggling their life is and what goals they have towards learning difficulties.

HOPE Resource centre @resourcehope shares a story of Robyn Young, a girl growing up with a little-known learning disability which she calls dyslexia for her ears. Robyn Young wrote in her book that before she was first diagnosed in 2006, she had difficulties in learning. She used to think that she was stupid and lazy because the lack of awareness of the ADP or CADP at the moment. Not many websites or social networks were available to learn about it. Until one day she went online to research her condition and finally found support in Facebook group. A bunch of people were diligently bringing awareness to a learning disability that many people do not know about. This case study is the answer why social media networking can make a difference to our world if we use it in the right way. There are people who live or have loved ones with APD or CAPD and still not aware of it, therefore, social media can be one of the best ways to help them. Not only with learning disability but also other health issues that people are suffering of nowadays.

When it comes to social media management for dentists and orthodontists, fixing a gummy smile…

Social Media On The Campaign Trail: Can Social Win Elections?