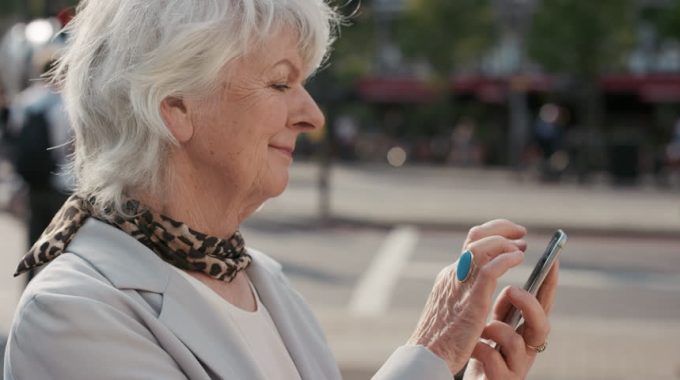 The average age of social media users is fairly young, but did you know that a large percentage of social networking profiles belong to adults 55 and over? Yes, the menopausal generation has truly embraced digital media and is as active as the teens and the tweens are.

Women in their 50s have been especially enthusiastic over the past year about embracing new networking tools and many of them are now depending on different social networking platforms such as Facebook and Twitter to help manage their daily communications sharing news, updates, photos and videos to their growing network of contacts.

Social media continues to grow among older users and it’s becoming a part of their daily life. The main reason why it’s so attractive to the menopausal generation is because it helps them reconnect with people from their past, whether it’s old friends or extended family, and these renewed connections become a powerful support network for them. Social media is also a great way for them to not only learn new things, but keep them entertained and up-to-date about what’s going on with their family and friends.

Social networking sites have also become a powerful and important resource for health information which is a great benefit for older adults. For instance, older women with menopause issues use social networking sites to follow discussions about menopause. In addition, many social media channels offer online platforms for participation, conversation, and community where the older generation with similar interests and health concerns are connected and informed.

According to statistics, Facebook, by far, is the most popular social network for the older adults  followed by Twitter. Interest is the most popular network among women aged 50 and above, especially those who are into arts and crafts. Also included on their list of favourites are LinkedIn and Google+.

The older generation is catching up to the social media age. Interestingly, social media in general appears more popular with women as they are more vocal and more willing to share about their personal lives unlike men who use social media more for business purposes.

These days, social networks play an important role in getting those in retirement enjoy the benefits of digital empowerment, and social media provides real benefits to the older generation by offering them other ways of social interaction, especially to those who are living on their own.

Watch What You Post: Lenders Screen Borrowers via Social Media

In many ways, social media has made it easier for us to communicate with each…

Furniture stores today realized the importance of social media in brand building, reaching out to…

Before we talk about how social media networking and auditory processing disorder are connected, let’s…